Conrad Mess has been a friend and collaborator to S. Botello Productions™ since he won in our inaugural International Mobile Film Festival in San Diego. His films were showcased (not in competitions) each year in the festival through 2016 with the first U.S. screening of his film, Time To Pay Off Debts.”

That was when he was awarded the Best Global iPhone Filmmaker Award at the festival. Conrad Mess was the most awarded iPhone filmmaker in the world. It began with his film, The Fixer and with every film since, he raised the bar on iPhone filmmaking.

His very unique style as a storyteller, director, writer and with his earlier films, as editor and VFX inspired many of the first round of mobile filmmakers to believe you can make cinematic style films using smartphone cameras. Of course, there is a lot of post production work. But that is the case with all films regardless of the camera. Which is what makes you think…if you can achieve this back in 2013 with the iPhone 4s, what can you achieve today with your smartphone?

“Vengeance” by Conrad Mess Shot with an iPhone 4s.

Written, Directed & Edited by Conrad Mess and published on January 20, 2013. 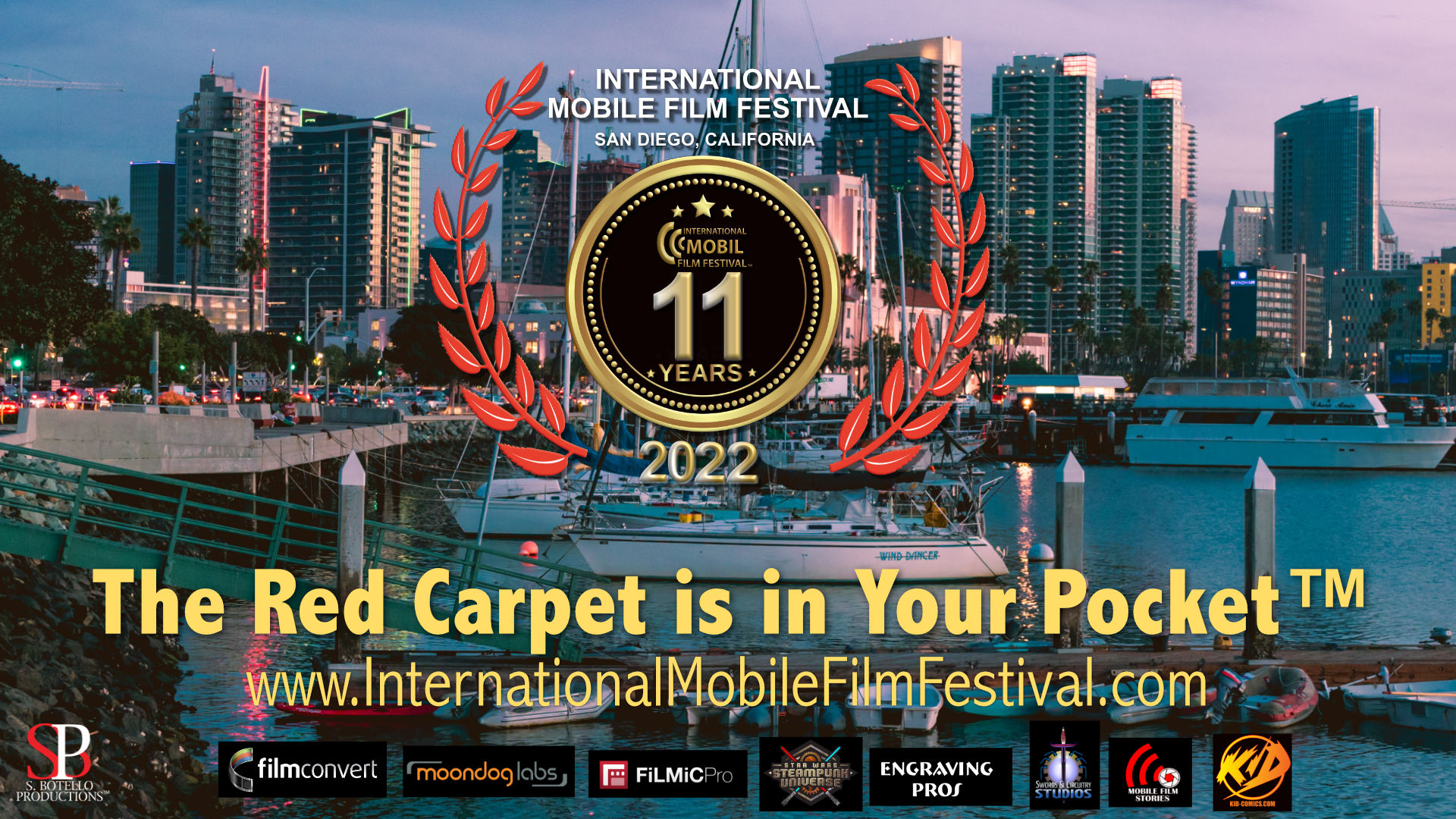